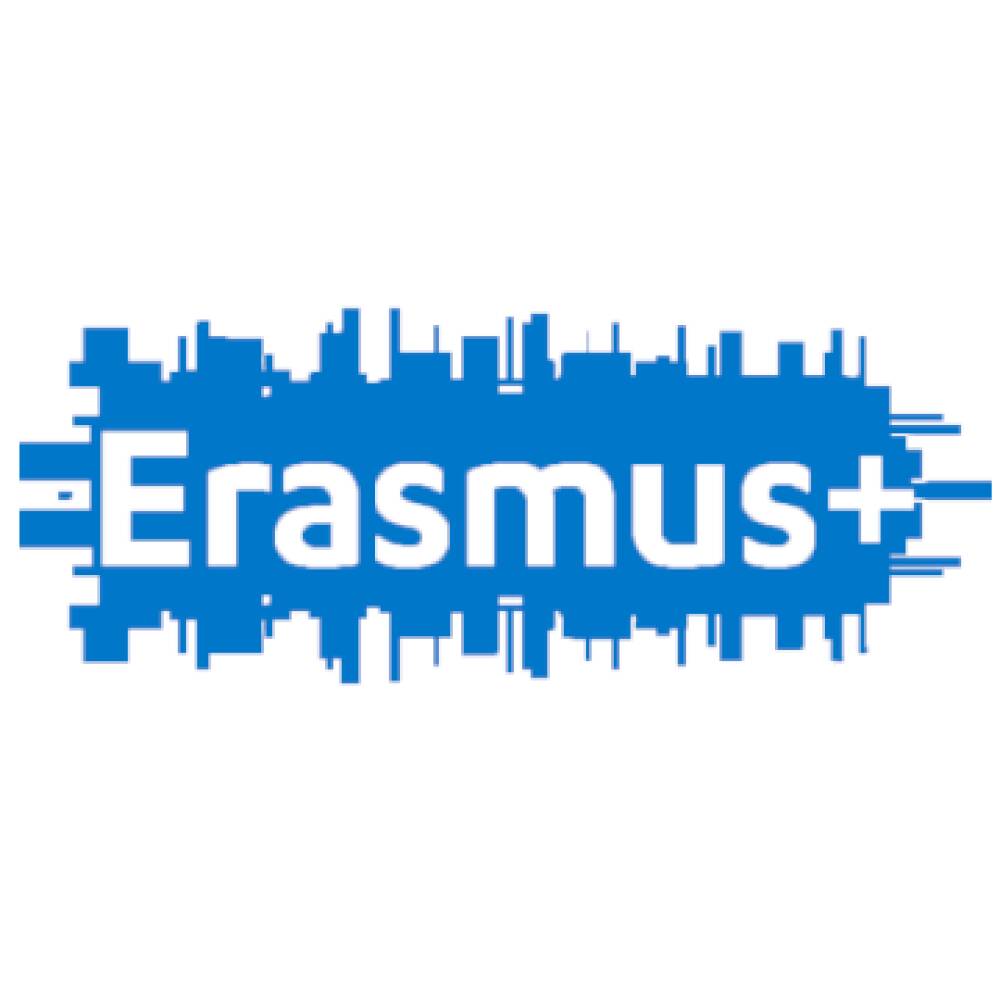 The project involves 4 Countries ( Italy, Spain, Germany and Austria) and 6 high schools, all of them can be considered experts in the field of the project. It's foreseen to involve 100 people.

The idea of the project was born since the rate of migrants coming to the partners Countries is constantly increasing, and among them, the percentage of youngsters who become early leavers from education and training (with an average European rate of 11.1%, while in Spain, in 2014 this percentage raised up to 21.9, the highest in 28-EU) , it's important to find a way to ease their inclusion into the social environment that is supposed to be key to their future: school.

1) The first one, to acquire a political literacy, means that the individual has to learn something about the social, political and civic institutions, about human rights, the national Constitutions, the citizens’ rights and duties, about social themes and how to acknowledge the historical and cultural heritage, together with the linguistic and cultural differences, inside the society.

2)The second one forms an integral part of the first, since the critical thinking is essential to political literacy, being the means by which young people can analyze and evaluate the information about social and political issues.

3)The third one is about values, attitudes and behavior that should be aroused by studying citizenship education. Among the expected results of this latter objective are mutual respect and understanding, social and moral responsibility, and solidarity towards each other.

4)Last objective, but not least, promotes the active participation of young people in community life and allows them to practice the skills and knowledge acquired, values included.

The used methodology will be MEDIA EDUCATION ( with ICTs) and DEBATE strategy, CLIL methodology and Public Speaking.

The deliverable, resulting from this work is:

- a series of short documentaries, where students and migrants choose the cuts and the music, under the supervision of a studentdirector, appointed by them.

The videos will be presented during a cross-culture seminar, which is the second milestone in the project, in the framework of the TimeLine Festival, an annual event that takes place in Carate Brianza, Italy, since 2009.

- CLIL modules and some others learning and teaching materials

The extent of its impact will be certainly widened by, either an estimated number of three thousand participants to the TimeLine Festival (at least, as many as have applied, as an average, to the previous ones!) and by the people from the four partner cities, involved in the activities and, especially in the making of the short videos.

On the other hand, the educational impact will be strong , because the project will implement:

-an integration of school activities with a pro-CITIZENSHIP approach

-an integration of multidisciplinary competencies, overcoming the self - centred approach, sometimes too present at school

-an increase in teachers' motivation because of a new methodological approach, using ICTs.

Sustainability will be granted at 3 different levels:

- the Shared Inclusion Protocol will be listed among the school programmes

- the TimeLine Film Festival will be implemented in the future in all the countries.

- at a European level, the idea is to entable teaching assignments, study visits and job shadowing, by applying for Erasmus+ KA1, to project within the Europe for Citizens and Creative Europe - Media Programs, but also, to structure a partnership for a KA2 VET, involving also some media- enterprises project in favour of entrepreneurship, and according to the KA1 VET Action for traineeships abroad, in the multimedia and cinema field.